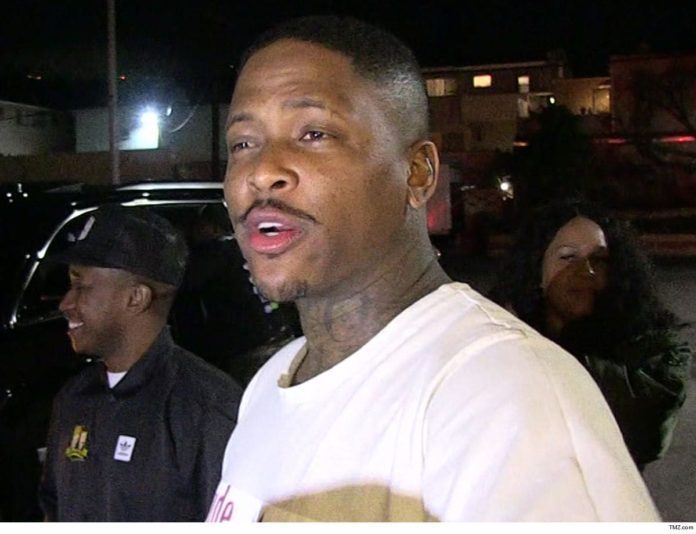 YG‘s party following his Coachella performance was busted up when someone opened fire outside the event — causing a panic, just 2 weeks after his friend Nipsey Hussle‘s murder.

Hours after the rapper left the Coachella stage Sunday night, his after-party was going down at a nearby equestrian center. Our law enforcement sources say they got a call around 2 AM Monday morning for shots fired.

Witnesses told cops someone driving past the bash… 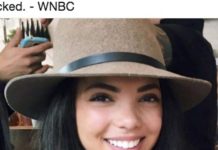