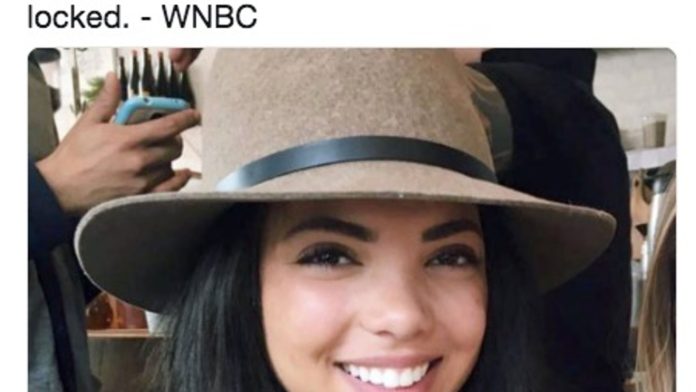 A Fordham University senior who was climbing up the campus’ iconic bell tower fell to her death in a tragic accident early Sunday morning.

Sydney Monfries, 22, fell through an opening in a stairway landing at Keating Hall and plummeted down the inside of the clock and bell tower, according to the New York City Police Department. The fall was about 30 feet, CNN reports, citing school officials. Monfries was found critically injured and later died.

The tower on the Bronx, New York, campus is off-limits to students and locked at night, according to the university.