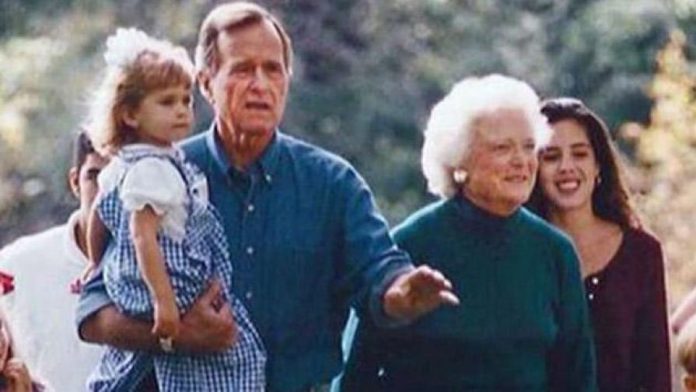 Barbara Bush may be remembered as one of the most influential Americans ever.

Married 73 years, she and George H.W. Bush were joined in matrimony longer than any other presidential couple in American history.

Other than Abigail Adams, wife of John Adams, the nation’s second president, and mother of John Quincy Adams, the sixth president, Bush was one of only two first ladies who also was the mother of a president.

The couple’s relationship is a true love story.

“You have given me joy that few men know,” George H.W. Bush wrote to her, according to a collection of letters published in 1999.

“I have climbed perhaps the highest mountain in the world, but even that cannot hold a candle to being Barbara’s husband,” he also said.

Their lifelong love began when they met at a Christmas dance. She was 17. He was 18.

The former president was a naval aviator in training when they met.

“I’m not much at recalling what people wear, but that particular occasion stands out in my memory,” the president wrote in his autobiography.

The band was playing Glenn Miller tunes and he asked a friend from Rye, N.Y., if he knew the girl across the room in the green and red holiday dress.