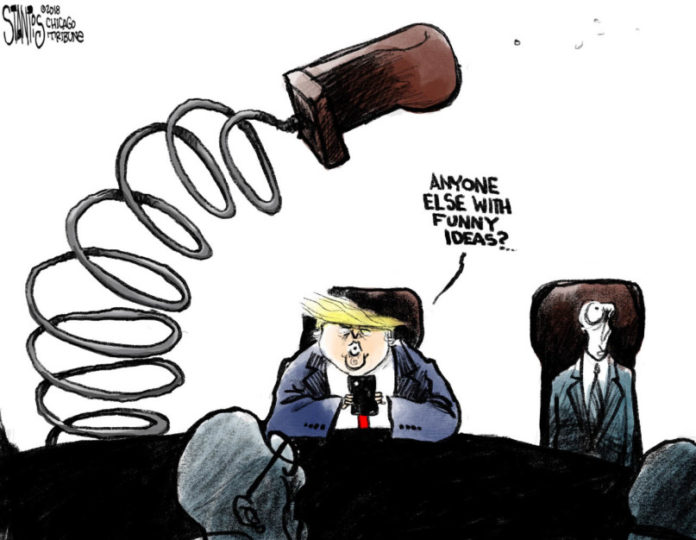 President Trump sanctioned the firing of now-former FBI Deputy Director Andrew McCabe on Friday, only days before he was set to retire. The 21-year veteran at the bureau was forced out following the conclusion of an internal investigation headed by the Office of the Inspector General and executed by Attorney General Jeff Sessions. Reports detailed the firing was directly linked to the unauthorized disclosure of government information concerning the Hillary Clinton Email probe in October 2016.

McCabe later said that he was “singled out,” and fired because of the events he witnessed in the White House, particularly the details surrounding the expeditious firing of FBI Director James Comey.

Comey’s removal and previous interactions with Trump are now a key aspect of special counsel Robert Mueller’s investigation into whether or not Trump aimed to obstruct justice by way of removing Comey before he could properly comply with the investigation. McCabe drew parallels with himself and Comey, calling his firing “ a striking coincidence,” and that  “ one can’t be seen outside the context of the president’s own public communications,” without the possibility of termination. 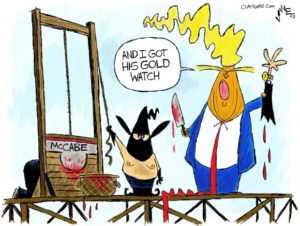 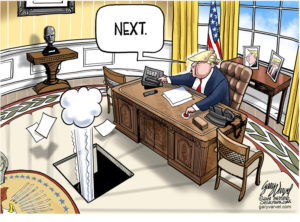 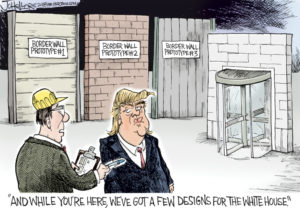 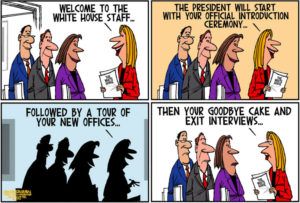 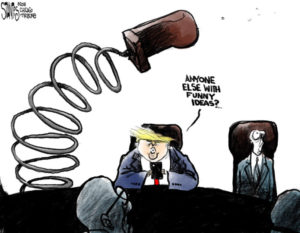