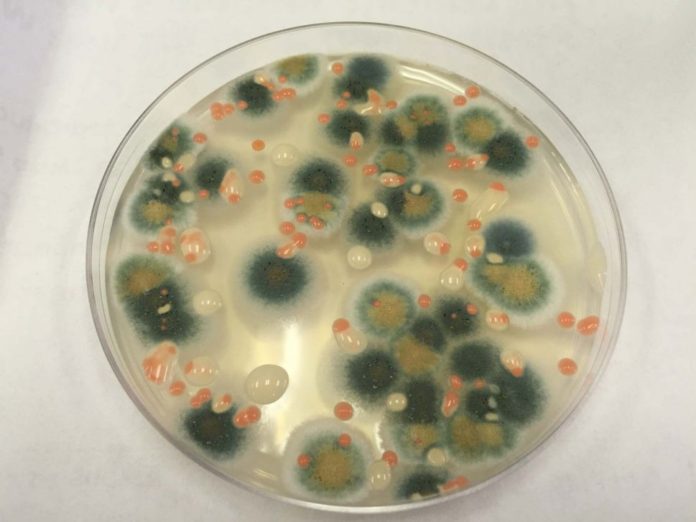 Just like on Earth, there is a robust population of bacteria and fungi on the International Space Station (ISS) — and a new study catalogues its exact composition.

Most of the microbes are associated with humans, particularly the bacteria Staphylococcus (26% of total bacteria isolated), Pantoea (23%) and Bacillus (11%), according to a statement on the new work. Other organisms come from specific parts of humans, such as Staphylococcus aureus (10%), which is usually found in human nasal passages and skin. Another example is Enterobacter, whose percentage was not specified in the release, which is found in the human gastrointestinal tract.

While it sounds like a gross combination, the scientists noted in the statement that similar bacteria are found in mundane Earth environments such as offices, gyms and hospitals, so the space station is similar to these other “built environments” frequented by humans.

It’s unclear if bacteria that sometimes cause disease on Earth, such as Staphylococcus aureus and Enterobacter, could cause disease in ISS astronauts, researchers…