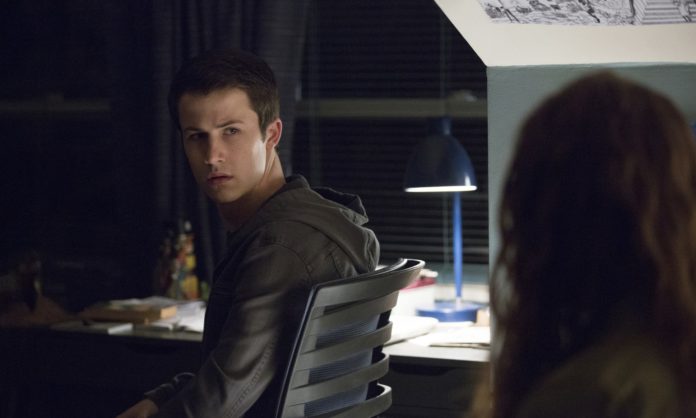 The novel Thirteen Reasons Why has a conclusive ending to its story — but the television series based off of it seems to be forging its own path. Season 2 of Netflix’s teen drama 13 Reasons Why premieres on Friday, May 18, featuring a whole new plot after having adapted the original novel in Season 1. Season 2 is moving beyond the novel, but will this new story attract enough viewers to ensure that there will be a Season 3 of 13 Reasons Why?

Season 2 of 13 Reasons Why is picking up shortly after the events of the first season, with Hannah’s suicide still fresh on everyone’s mind. This season, instead of using a leftover selection of cassette tapes to solve the mystery of why Hannah committed suicide, Hannah’s former classmates will be using a collection of polaroid photographs to try and uncover a conspiracy going on in their hometown. The show may be done with the cassettes that dictated the original 13 Reasons Why and gave the show it’s title, but in an interview with The Hollywood Reporter, creator Brian Yorkey believes that the show could tell a story much larger in scope than the novel it’s inspired by — and the show has already been making some important production decisions.

In The Hollywood Reporter, Yorkey said, “We’re following the stories of these characters. I always think there’s more story to tell, but I think that depends on viewers and everyone’s reaction to it and whether it’s important to keep telling the story.” While the show is reliant on the viewership of its fans, Yorkey believes that telling an interesting story is…