Sarah Andersen is an author and illustrator of a number of graphic novels including Sarah’s Scribbles: Adulthood is a Myth, Big Mushy Happy Lump, and her third volume Herding Cats. Andersen’s ability to find humor in the mundane ins-and-outs of life as millennial has earned her over 2 Million followers world-wide. Andersen has been quoted to have said her work is not only inspired by her own life, bumbling through life lessons and simple anxieties, but also about “the world as well.” 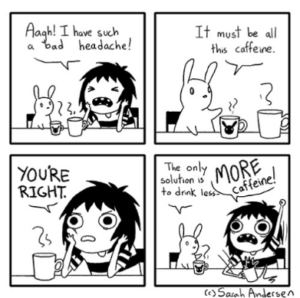 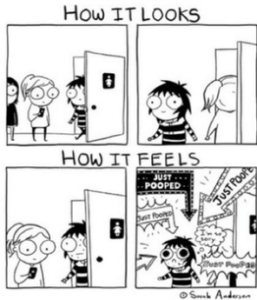 With a whopping following of over 1Million followers, Tel-Aviv born illustrator Yehuda “Jude” Adi Devir takes the cake as one of Instagram’s most trending web artists. Devir gained instant notoriety in late 2017 for his classic comic-book style artistry, and his adorable depictions of his day-to-day life with his wife Maya. Devir has managed to grow his following ten-fold in less than a year, not only due to his heartwarming illustrations of his domestic life, but also due to his advocacy against social issues particularly violence against women. 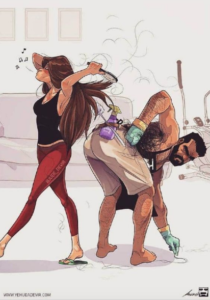 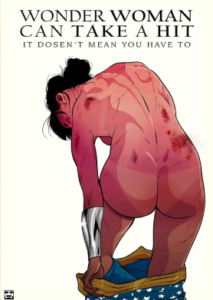 Adam Ellis, also known as Adam Tots on Instagram, is best known for his relatable Buzzfeed comics, mostly depicting himself as his flamboyant alter-ego. Now newly independent from Buzzfeed, the Oregon native now works as his own boss, harking back to his time as a blogger and self-promoted illustrator. Ellis’s art work began to attract attention in 2010, after publishing “Books of Adam,” and several years later “ Books of Adam: The Blinder Years” in 2013. At 991K followers, Ellis continues to gain momentum as one of Instagram’s most popular and shared artists. 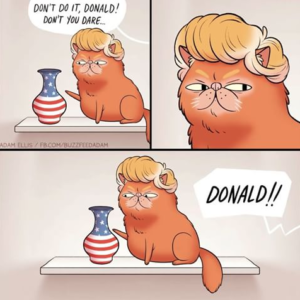 Chetwynd a self-taught artist, developed the inspiration for Catana Comics in 2016 on Thanksgiving Day. She and her boyfriend of little over two years decided to create the comics as a testament of their love, not realizing that within a year’s time Catana Comics would become a major internet sensation. Loved for it’s simple black and white gradient and adorably rounded figures, Chetwynd’s work amassed over 1 million followers since the comic’s conception. Chetwynd thanks her supporters for helping her dreams of becoming a Cartoonist and a dog mom. 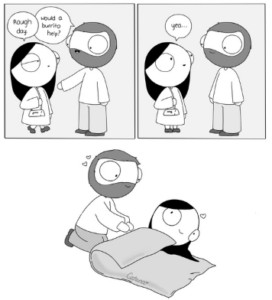 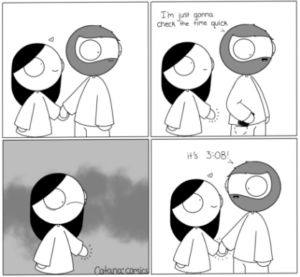 Christopher Grady also known as Lunarbaboon is a Tornoto-based artist, whose otherworldly sense of self has people wondering who the self-proclaimed “half-man-half monkey” really is. Despite his aloofness and apparent desire to be known solely by his alias, Lunarbabbon has racked up 277K followers on Instagram, showcasing his unique ability to comment on the ironies of parenthood, the reality of aging, and the simple joys of married life. 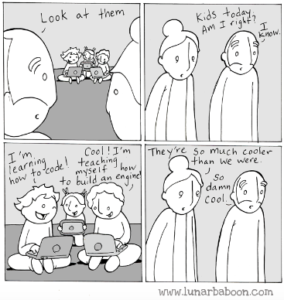 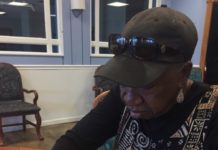 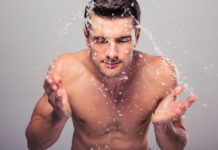 A Compressive Skin Care Guide for Men: How to Have Younger, Healthier Skin 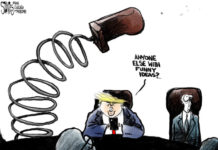