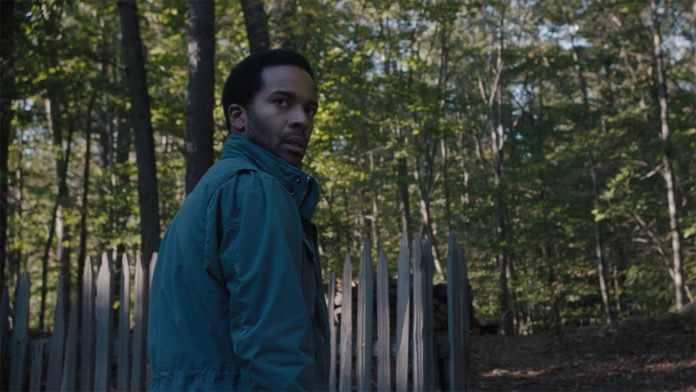 In today’s television roundup, ‘’ gets a new trailer and the “It’s Always Sunny in Philadelphia” gang gets their own mobile game.

Netflix announced it will launch “Ghoul,” its first Indian original horror series, on Aug. 24. All three episodes will be available at the same time to over 125 million Netflix members in 190 countries. The show stars Radhika Apte and Manav Kaul and is directed by Patrick Graham. Watch the trailer here:

INSP has announced it will move its popular original series, “The Cowboy Way,” from Thursdays to Sunday nights at 8 p.m. ET. The change will take place when season 4 premieres on Sunday, Aug. 26.

Netflix announced it will launch “Insatiable,” its original 12-episode “coming-of-rage” series on Aug. 10. Starring Debby Ryan, Dallas Roberts, and Alyssa Milano, the show follows Patty, a girl once mercilessly bullied for her weight who goes about exacting revenge by becoming a beauty pageant contestant once she loses weight.