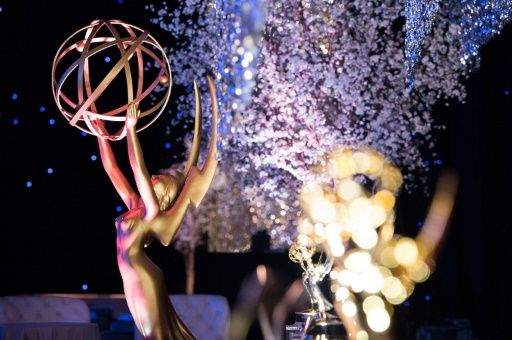 Television insiders are expecting old faces to dominate Thursday as Hollywood revs up for its annual awards merry-go-round with the announcement of the Emmy nominations.

The Television Academy’s 22,000-plus members spent two weeks in June sifting through thousands of entries for the small-screen equivalent of the Oscars.

Critics agree that it hasn’t been a vintage year, with very few new shows breaking through, but perennial favorites have delivered and the medium continues to out-innovate cinema.

“As someone who has traditionally been more about movies than TV, the richness of the small screen landscape these days genuinely excites me,” Hollywood entertainment journalist and producer Simon Thompson told AFP.

“It’s taking risks that Hollywood is still hesitant to take, and so far they are paying off.”

The Emmys recognize programs shown in the year to May 31, meaning traditional big-hitters from “Better Call Saul” to “House of Cards” and “Veep” are…