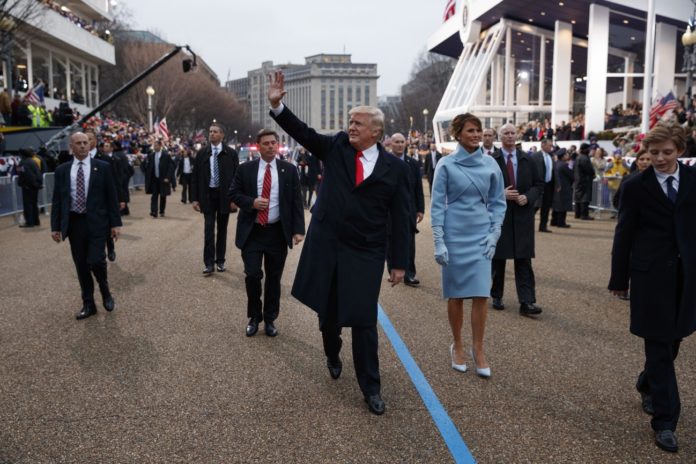 WASHINGTON (The Borowitz Report)—Shortly after he declared that he would have run into a Florida high school unarmed to thwart a mass shooting, Donald J. Trump announced that he was planning a parade in Washington, D.C., to celebrate his hypothetical act of heroism.

“Anyone can act with bravery in the moment,” Trump told reporters in the White House. “But it… 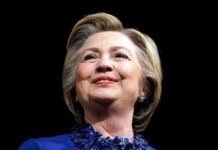 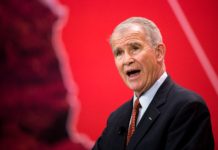 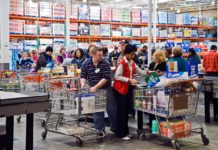