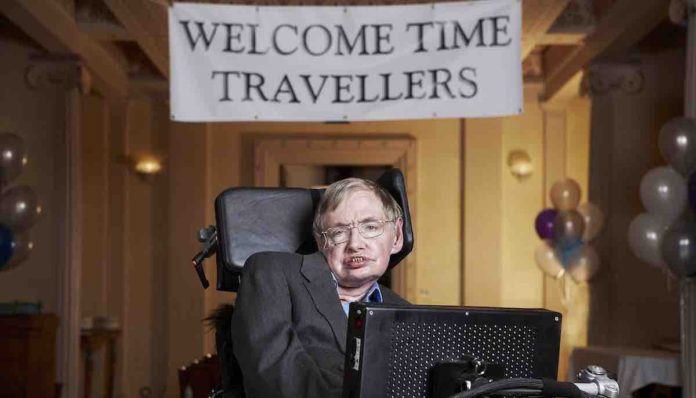 EDITOR’S NOTE: We want to bring you this homage via iCopyright, but have no control over their ads. Please know that GNN does not endorse the advertisements below…

Seemingly bored with the constant hypothesising and speculation on whether time travel may or may not be possible, Stephen Hawking decided he would answer the question once and for all in the only way one of the most well-known and respected physicists of all time could—by throwing a party.

The premise was simple: In 2009, the professor decided to host a lavish party complete with champagne and canapes. However, since this was more of a “welcome reception for future time travelers”, Hawking did not send any invitations for it until after it had already taken place.

“Maybe, someday, someone in the future will find the invitation and use the worm hole time machine to come back to my party proving that time travel will one day be possible,” Hawking said during a clip which featured in his documentary miniseries Into The Universe.

“You are cordially invited to a reception for time travelers hosted by Professor Stephen Hawking,” the invite said. “To be held in the past, at the University of Cambridge Gonville & Caius College,… 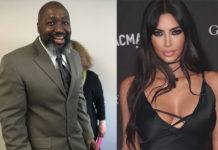 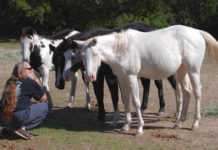