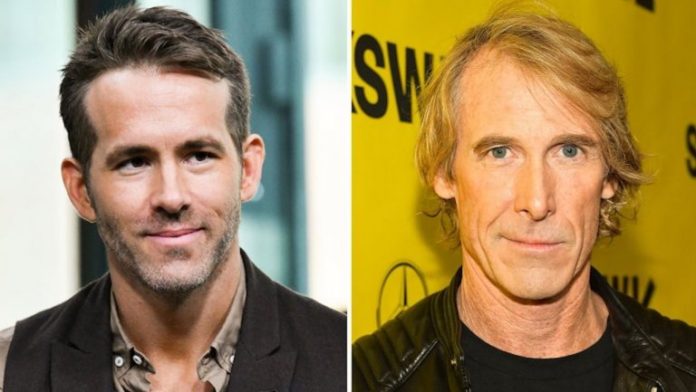 Ryan Reynolds and Michael Bay are heading to Netflix.

Reynolds will star in Six Underground, a Bay action pic that is seeing Skydance Media partner with the streaming giant.

The deal makes Six Underground the biggest movie push for Netflix since Bright, the cop action-fantasy film starring Will Smith and director David Ayer. Until now, the streamer has focused on more mid-level and low-budget productions and acquisitions. A movie by…