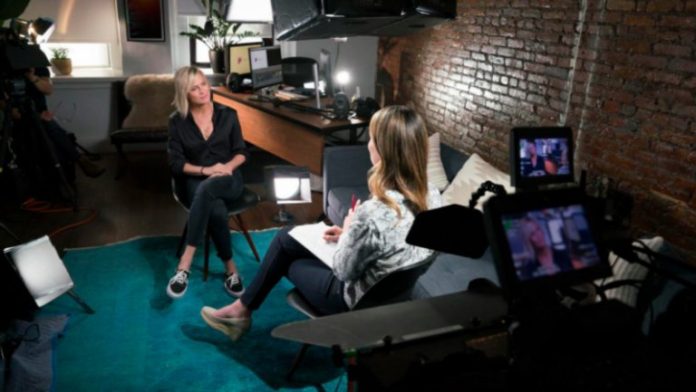 Robin Wright is breaking her silence on the allegations against her former House of Cards co-star Kevin Spacey, who was accused of sexual harassment and assault and subsequently fired from their Netflix series.

On Sunday, NBC’s Today released a teaser clip of an interview Wright gave to Savannah Guthrie that is set to air Monday morning. In the short clip, Wright implies she didn’t really socialize with Spacey outside of work; the clip also suggests she wasn’t aware of his alleged behavior.

“Kevin and I knew each other between action and cut and in between setups, where we would giggle,” the actress says in a teaser clip previewing the interview. “I didn’t really — I didn’t know the man. I knew the incredible craftsman that he is.”

“Kevin and I knew each other between action and cut.”