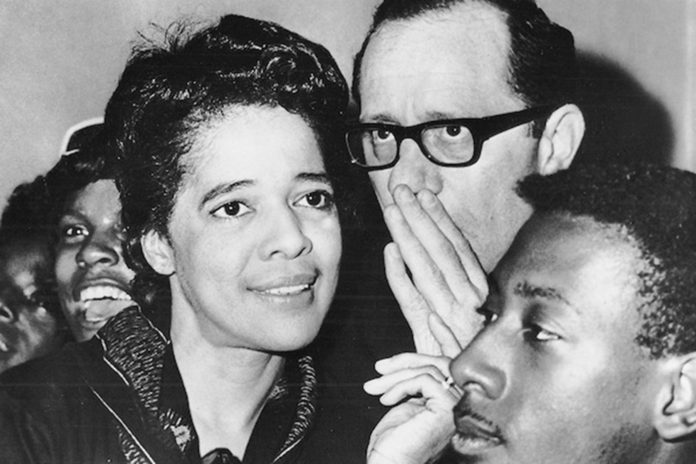 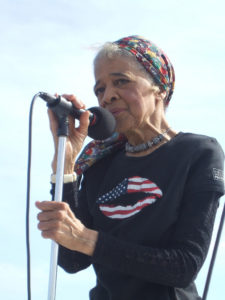 As a civil rights lawyer, and a prominent voice during the American Civil Rights movement, Phillips worked to bring about peace and racial equality by way of peaceful protest, marches, and public speaking. Phillips and her husband Dale Phillips, who was also a fellow University of Wisconsin Law graduate, later became active members of the National Association of the Advancement of Colored People, (NAACP) and regularly participated in local rallies against unfair housing policies, the prevalence of black unemployment, and systematic educational discrimination. In 1956, Phillips became the first woman and the first African-American member of the Common Council of Milwaukee, where she assumed the title “ Madame Alderman,” as the first black woman to hold a seat for many years to come. Philips died late last month, at the age of 95. 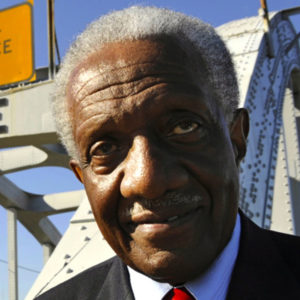 Born in Dallas County, Alabama in 1929, Frederick D. Reese was destined to make his mark in American politics, as racial tensions continued to blare on during his adolescence and early manhood. Having realized the importance of education, Reese graduated from Alabama State University before receiving his doctorate of divinity at Selma University. By the mid-1960s, Reese became the president of the Dallas County Voter’s League and later, the leader of the Selma Teachers Association. During his leadership, he called upon the help of Reverend Dr. Martin Luther King Jr. and his constituents to help stage peaceful rallies against strict voting laws that hindered black voting rights. Reese, Dr. King, and several of his colleagues were famously known as the “Courageous Eight.” Reese died at the age of 88 in Atlanta, Georgia from natural causes. 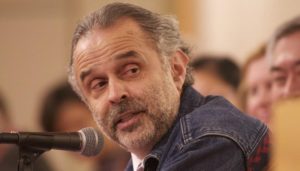 Born in Compton, California in 1948, Joaquin Avila knew all too well the plight of many inner-city children, struggling to get ahead in a society structured to keep them at a disadvantage. The unfairness he experienced during his own primary schooling prompted him to take an interest in education and policy reform, after earning a B.A. in political science from Yale University in 1970, and later a law degree from Harvard University in 1973. Avila later spent more than two decades to increase election fairness for minority voters by crafting the 2001 California Voting Rights Act, which prevented the dilution of minority votes upon the conclusion of large-scale elections. Avila also worked as a staff attorney for the Mexican American Legal Defense and Educational Fund, and eventually became the organization’s president and general counsel. Avila died of cancer at his Shoreline, Washington home at the age of 69. 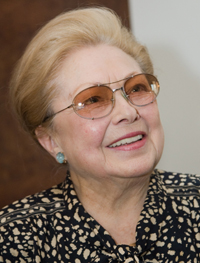 In 1983, Mathilde Krim founded the AIDS Medical Foundation, the first private organization dedicated to AIDS research. Prior to her work, stigma and disdain against those who had the disease not only prevented them from receiving ample and proper treatment, but also sparked a visceral societal reaction that caused gay bashing, violent protests, and a general refusal to accept suffers into society. In 1985, AMF underwent several internal changes and became the American Foundation for AIDS Research, where Krim was the founding chairwoman. The foundation raised money for pioneering clinical trials, AIDS prevention, public policy, and initiatives to make medications accessible to inner-city, people of color, and other disenfranchised groups. It has been noted, that due to Krim’s persistence and belief in the power of modern medicine, people today are more willing to seek treatment and diagnostic testing. Mathilde Krim died at the age of 91 in Kings Point, New York. 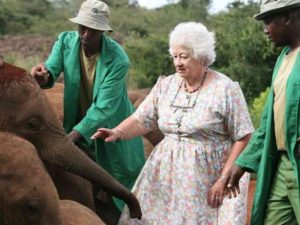 Sheldrick’s love for animals spawned at a young age, which later grew into a desire to help preserve Africa’s majestic wildlife. As a native of Kenya, Sheldrick was disturbed by the dwindling numbers of elephants, lions, and other animals that soon became victims of poaching and illegal hunting in significant numbers. Sheldrick and her husband David Sheldrick became founders and wardens of the Tsavo National park in 1955, and soon after began rehabilitating orphaned elephants, zebras, mongooses, birds, and other wildlife until her husband’s passing in 1977. Despite her loss, Daphne Sheldrick continued her work as a wildlife conservationist, and established the David Sheldrick Wildlife Fund in Nairobi, Kenya in her late husband’s name. Today the facility operates as the most successful orphan-elephant rescue and rehabilitation program in the world. Sheldrick died in her home in Nairobi, Kenya at the age 83.